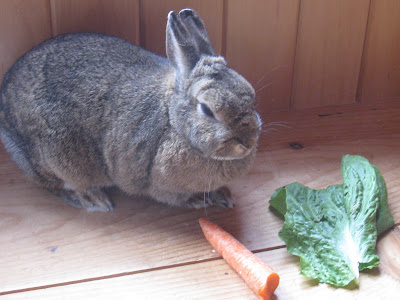 This Bunny needs a rest and a snack after having a busy busy night  (wink! wink!) 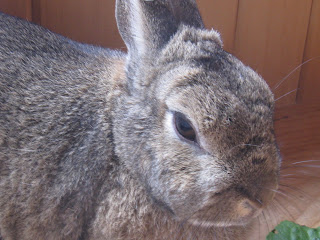 "The Easter Bunny has its origin in pre-Christian fertility lore. The Hare and the Rabbit were the most fertile animals known and they served as symbols of the new life during the Spring season.
The bunny as an Easter symbol seems to have its origins in Germany, where it was first mentioned in German writings in the 1500s. The first edible Easter bunnies were made in Germany during the early 1800s. And were made of pastry and sugar.


The Easter bunny was introduced to American folklore by the German settlers who arrived in the Pennsylvania Dutch country during the 1700s.


The children would build their nest in a secluded place in the home, the barn or the garden. Boys would use their caps and girls their bonnets to make the nests . The use of elaborate Easter baskets would come later as the tradition of the Easter bunny spread through out the country."
~  from Easter on the Net
at 15:28

Great history lesson here. I love that the chilcren built nests for the bynny to lay the eggs in.

Your blog is wonderful!
lisa 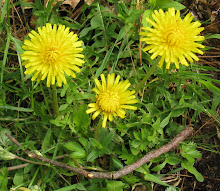 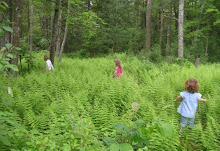 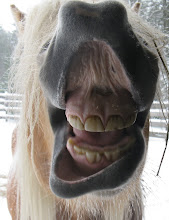 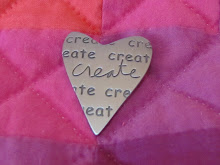 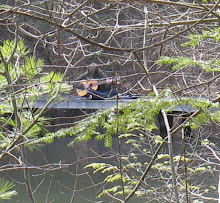 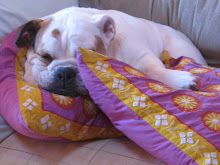 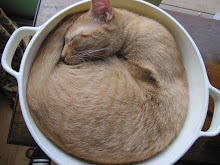 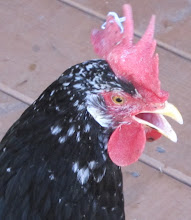 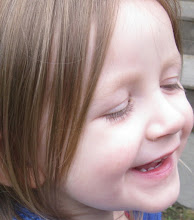 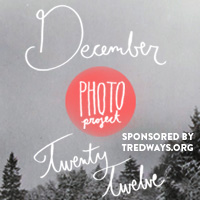 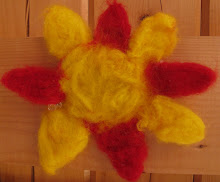 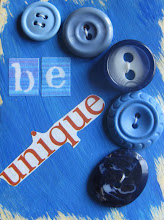 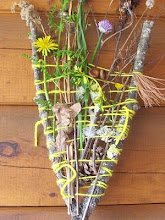 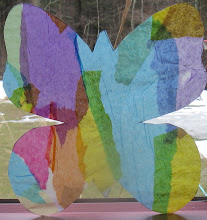 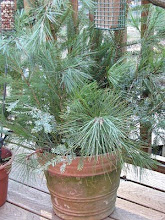 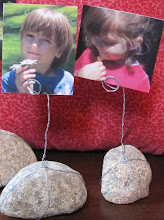 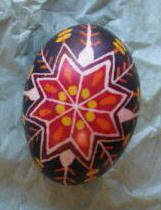 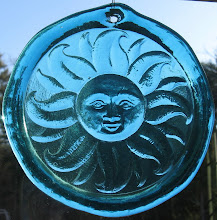 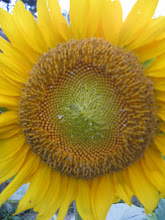 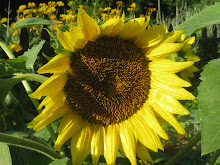 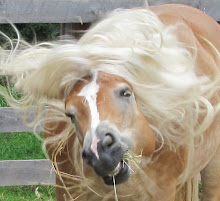 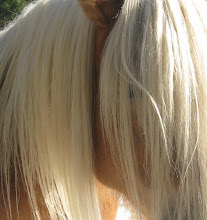 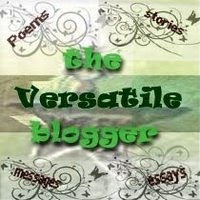 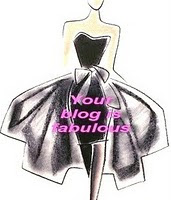 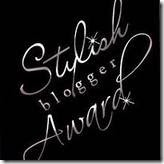 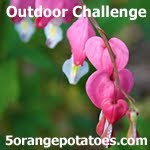 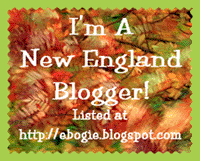